While I have been here on Korcula and in Blato, surrounded by things that at times are familiar and at times are foreign, I keep thinking about this idea of belonging, acceptance and home. What do people do when they move elsewhere:

I think of my upbringing as a child of Croatian immigrants and how I was brought up within an Eastern European community in Hobart, Australia. Many of my parent’s generation missed their “home”. Many missed family, many missed both but moved on and “assimilated”. I wonder about this yearning. Is this the reason Croatian associations were created as a place where one could go to if there was a need to feel connected to home, in a sense creating an extended family? Some participated, some did not. Each city was different to the other depending on when the Croatians came – 19th C, early or mid 20th C, post WWII, etc. For more information about this Val Colic-Peisker’s books, “Migration, Class, and Transnational Identities: Croatians in Australia and America” and “Split Lives: Croatian Australian Stories”, give a great insight into these differences.

Each wave of Croatians maintain a memory or idea of their Croatia with them, that can give us an insight into what it may have been like when they left their home. I keep thinking of the notion of a bubble, a vessel or a capsule and something contained within it – something that can move from one place to another, people being a conduit… a floating bubble, a time capsule, an insect in amber… we can learn from people as containers.

People are the things that move, they are the vessels that hold these ideas, knowledge and information, and they transplant this with them when they move, in varying degrees, with some more than others. But once they leave their home to another place the notion of home becomes static, still, as if frozen. Their language doesn’t change organically as they are not surrounded by it anymore, detailed stories are not shared often enough, they aren’t aware of their region’s changes in attitudes as much as they would be if they remained. Their notion of home and the idea of where they came from stays motionless like insects in amber… 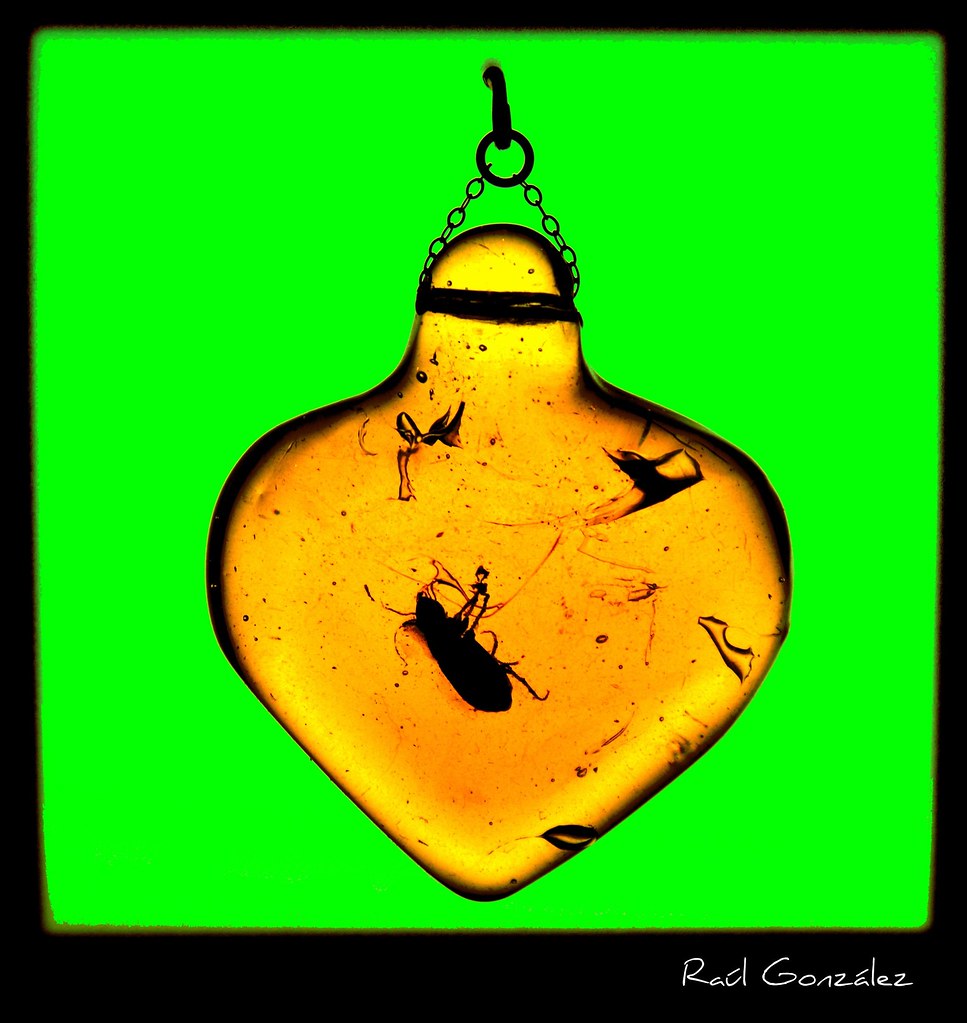 While I’ve been here on Korcula I’ve been very aware of my Croatian language skills and this has fuelled my interest in communication. I am aware of the differences of dialect in Croatia due to different physical locations, but I was not previously aware of the time differences that can indicate where/when a person migrated. So language can be an important indicator or differentiator, amongst other things, as to when people left and indicate what was around or important at that point in time.

For example, have a look at the photos from Barilo Ethnographic Collection or the Kumpanjija performance in Sydney, and consider that some people are continuing to replicate the skills, traditions and knowledge they had with them when they left “their” Croatia, time-capsules can be seen from 100 years ago (passed onto next generations), or 60 years ago or even 30 years ago…

I myself am most likely an example of when my parents left the former Yugoslavia by the very language, dialect, words, slang, food, etc… that was passed onto me by my parents. I was told once by a friend in Zagreb that I speak ancient Croatian – I didn’t know what she meant by that over 7 years ago (I was offended at the time), but now it makes sense.

I wonder if communication, or lack of, made this longing for family and home more pronounced or intensified it? Did those who left earlier, hold on to their idea of home more? People left Blato in the 19th Century, then again in the early 20th and then between the 2 World Wars, and post WWII as well. There must be time bubbles everywhere in the world expressing a particular version of “Croatia”.

I am not sure if the term bubble, a moving floating bubble is correct, perhaps a contained gold fish bowl – a person’s home that is moving with them as they move from one place to another – they take their home with them… or like a snail with their moving “home”…

I like the idea of a piece of amber – but in this instance it’s the transplanting of one moment in time which moves and is distilled in the next iteration. We can learn a lot about a particular time and the idea of a person’s home or “place” due to this distillation.

One thought on “Time & Amber”